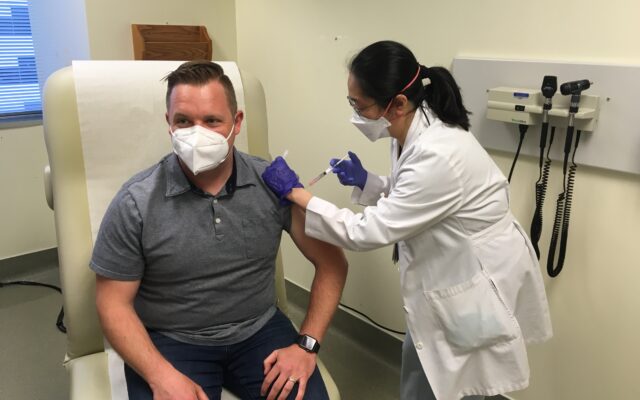 The first shot of a new vaccine called SchistoShield has been administered, ushering in the hope of a new treatment for humanitarian health care.

Schistosomiasis is a deadly parasitic disease primarily found in Sub-Saharan Africa, the Middle East, Southeast Asia, and the Caribbean.

Second only to Malaria, Schistosomes are parasitic flatworms that live in contaminated freshwater and access humans in the water through the skin.

Long-term effects can cause liver damage, kidney failure, infertility, and death, as well as increased vulnerability to sexually transmitted diseases.

Dr. Afzal Siddiqui from Texas Tech University Health Sciences Center started developing what is now called SchistoShield in 2014, as a humanitarian vaccine not intended for profit.

He has received funding through the Bill and Melinda Gates Foundation, the European Union’s Vaccine Against Schistosomiasis for Africa Program, the United Kingdom’s Wellcome Trust, and South Korea’s RIGHT Fund.

Phase 1 testing is set to begin soon and will test the safety and efficacy of SchistoShield, with more testing afterward.

Siddiqui hopes to see distribution through nonprofits within 5 to 10 years.