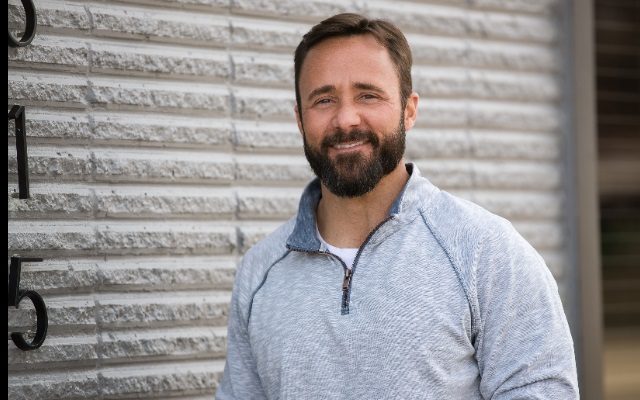 Cole Stanley, an Amarillo resident and businessman is running for the place one spot on the city council, after Elaine Hayes decided not to run for her seat.

Cole grew up in the Amarillo area, and wants to continue to learn more about the area.

When it comes to the city’s budget, Cole wants to ensure that the city’s funding is being used effectively.

Cole is also very happy with the expansion and the development of new areas furthering Amarillo’s growth.  However, he suggests there are tools the city can use to further improve the city as a whole. This way Amarillo can ensure there isn’t a separation between new and old sections.

Cole has also spoken toward a more open city council, and allowing less of a separation between the community and the council.

Election day is May 1st, and if you wish to learn more about Cole Stanley, you can visit his website Here.