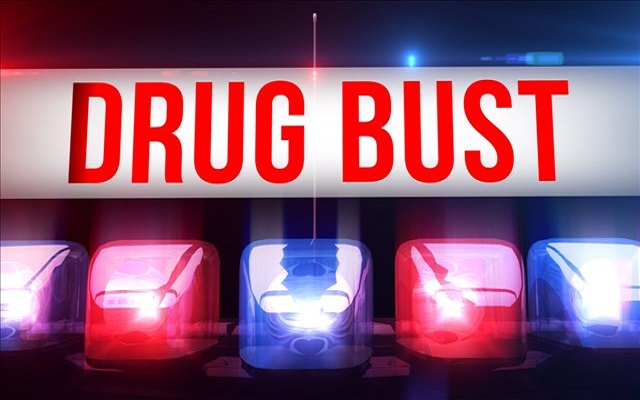 Three people suspected of selling meth in the Borger area have been arrested by Hutchinson county officials.

The arrest occurred on March 9th after two felony narcotics search warrants for issued for two rooms at the Villa Motel in Borger.

Narcotics were found during the search, which is what led to the arrests.