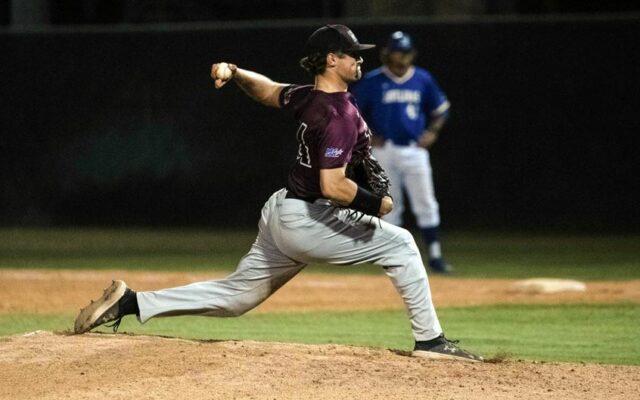 Reigning national champions Lady Buff softball swept their weekend series over Western New Mexico, taking the first game by a score of 10 to 1 and the second game 9 to 1, moving to 27-14 on the year.

Buff baseball’s Jack Eagen was named the Lone Star Conference’s pitcher of the week after throwing the program’s first no-hitter since 2019.

Eagen finished with a career-high 14 strikeouts in the game, the high mark for any LSC pitcher this season.