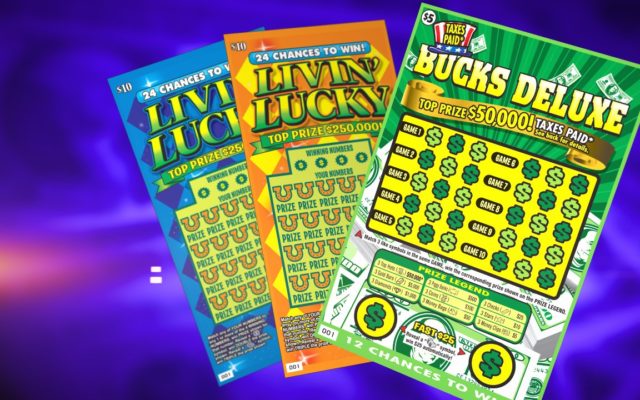 A Missouri man is celebrating after winning $100,000 from a scratch-off lottery ticket for his second major lottery prize. Donald Stobbe continued playing the lottery even after winning a $10,000-prize. Stobbe bought the Million Spectacular ticket at the Truman Town store in Kansas City. He is planning to share his latest prize with his two daughters, who are starting families of their own. (UPI)