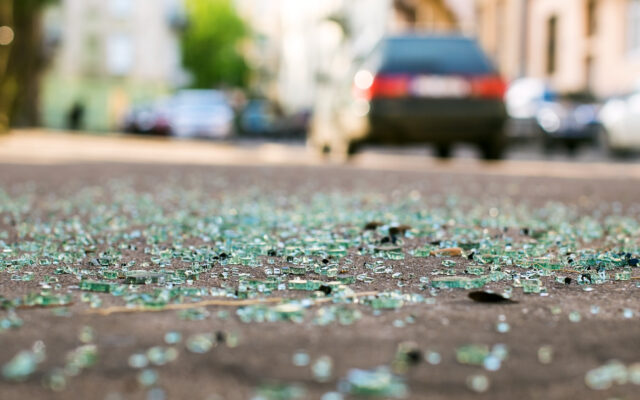 A driver in Wheeler County was killed after a single-car accident on Sunday, January 8th.

The incident occurred at 11:25 am on State Highway 152, eight miles west of Sweetwater, Oklahoma.

Officials say the Dodge Ram 2500, driven by Timothy Currie, was headed eastbound when it veered off of the road and into a ditch, where it rolled over and ejected the unsecured Curries.

Currie was pronounced dead at the scene by a Wheeler County Justice of the Peace, and the crash remains under investigation.