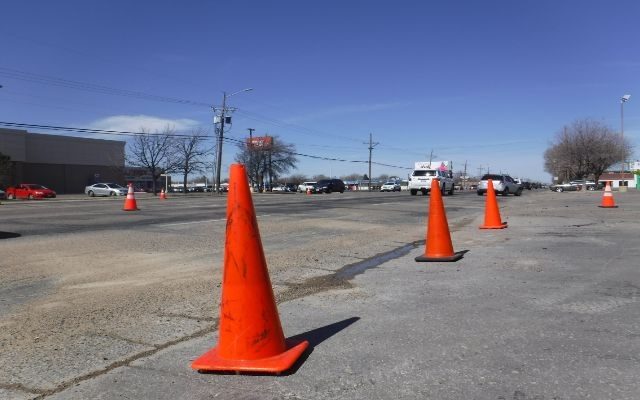 When driving around Amarillo this week, stay alert for the following lane closures for road work and repairs.

There will be multiple lane closures on Amarillo Boulevard in both directions from US 60 to the county line for fog seal operations.

The left lane of I-27 northbound will be closed at Western Street for pavement repairs.

Watch for various lane closures around the I-27 and Bell Street and the I-40 and Soncy westbound frontage road intersections as crews replace pavement markings following seal coat operations.

The right two lanes of I-40 will be closed in both directions between Bell Street and Soncy Road on Thursday and Friday, Aug. 11 and 12, from 8 p.m. to 5 a.m., nightly while crews remove the portable traffic barriers.

The I-40 eastbound entrance ramp from Grand Street will be closed from 9 a.m. to 5 p.m. Monday and Tuesday, Aug. 8 and 9, for rip rap work and grading operations.