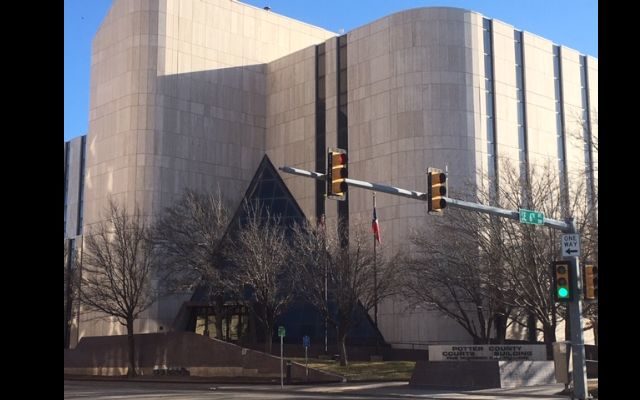 The Potter County Commissioners’ Court voted four to zero in favor of approving a contract with Adolfson and Peterson Construction for construction of a new district court building.

The construction company recently presented the Commissioners’ Court with their final contract, which according to Potter County Judge, Nancy Tanner was over their budget, but after some evaluation they were able to reduce the project’s total cost.

The total cost of the job was estimated at $54 million and is now $51 million.

Although the cuts will save taxpayer’s money, some county commissioners wanted to make sure this doesn’t affect the quality of the new building.

Judge Tanner says the cuts will only be applied to details that won’t be perceived by the public.

The funding for the project is currently available through bonds that will be paid back by citizens over a 20-year period.

The new building plans to be five stories tall with approximately 150 thousand square feet of space.

Construction will last two years and is expected to start January or February of next year.