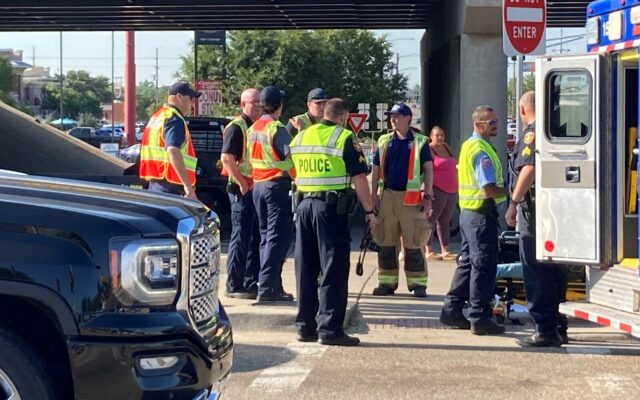 The driver of a vehicle accused of killing a homeless man earlier this year in a hit-and-run has been indicted.

Police say in August Howard drove on the median at Georgia and I-40, struck and killed the victim, identified as Lloyd Gene McMaster, and then fled the scene.

He is still being held in the Potter County Detention Center.