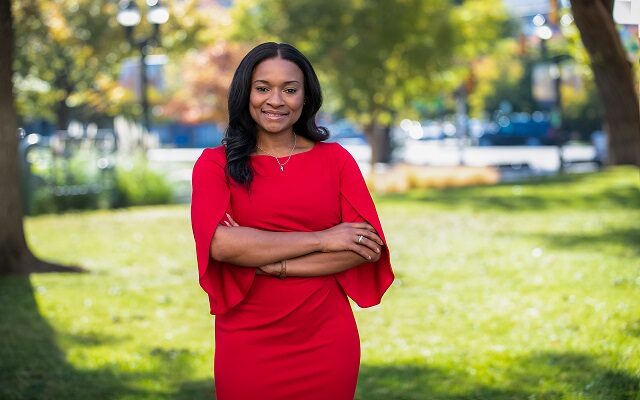 Judge Titiana Frausto is set to officially announce her campaign for election to the 181st District Court on Thursday.

Frausto was appointed by Governor Greg Abbott to serve as Judge to the Judicial District Court in Potter and Randall counties in 2020.

Judge Frausto was also named the first female and African American female to serve in the position and is an active member of the Amarillo community, a woman of strong faith, and a proud wife and mother.

You can meet the Judge at the Derrick Event Center, 814 South Taylor in Downtown Amarillo from 5-7pm.

Learn more about the judge here.