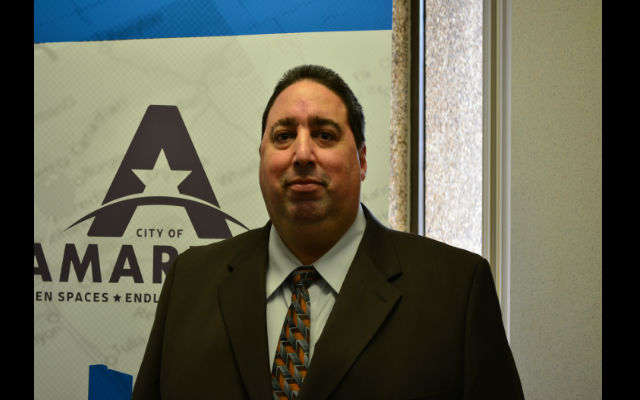 Ismael “Izzy” Rivera Jr., a Brooklyn, New York native, has been named Building Official for the City of Amarillo.

His Amarillo duties began on March 5th. He was Chief Building Official in Benbrook beginning in 2012. There, he supervised the Building Permits and Inspection Department within the Community Development Division.

From 2005 to 2012, Rivera served as City Inspector/Code Enforcement Officer for Snyder.

Rivera says, “Being named Building Official for City of Amarillo is an honor. I am looking forward to the opportunity to leading, maintaining, and improving the standards for public safety in the Building Safety Department. The safety of the public is our top priority.”