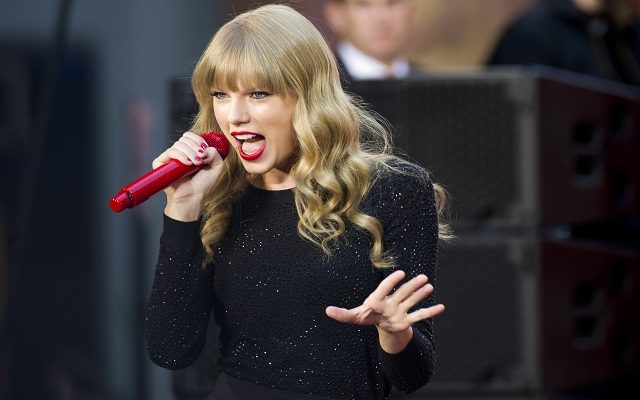 Dallas Cowboys running back Ezekiel Elliott was playing for Ohio State in 2015 when he found out Taylor Swift would be in Columbus, Ohio for a concert. He reached out multiple times to her on Twitter.

He invited her to dinner. Then he invited her to the team dinner at a golf course. He wore #15 in college, but for the game, he tried to wear her favorite #13.  While he couldn’t wear her number to play he did take a picture in an Ohio State #13 jersey.

So did Taylor ever respond to Ezekiel? Did they go out? The answer is no, she never responded.

Have you ever shot your shot at someone?