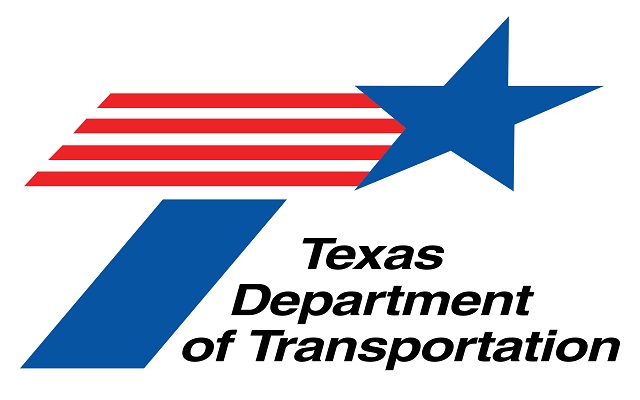 Logo for the Texas Department of Transportation // Photo courtesy of TxDOT

The Texas Department of Transportation is increasing its efforts into a program called Vision Zero.

This initiative aims toward reducing roadway fatalities by half by 2035, and zero traffic deaths by 2050.

It began in 2016 with just Randall and Potter Counties and has expanded to reach the top 17 Counties in the Amarillo District.

This plan is supported by county judges, law enforcement officials, justices of the peace, and transportation partners.

This movement also heard from David Elizalde in September, who formed Andrea’s Project with his family.

Andrea’s Project is a coalition to spread awareness about underage drinking and driving after his daughter Andrea died in a traffic accident.

Here are statistics for fatality rates in incidents on Panhandle roads since 2018.