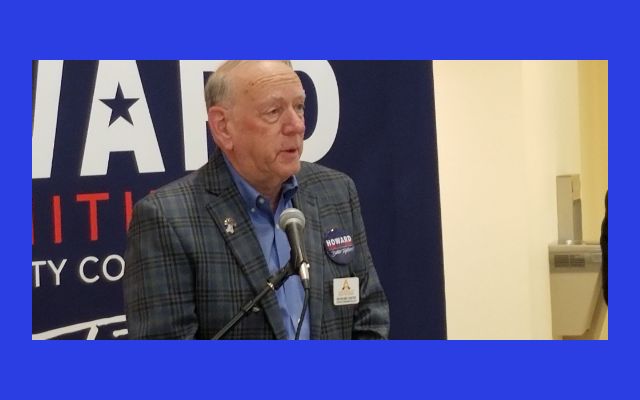 Howard Smith will not seek re-election

City Councilman Howard Smith says he will not seek re-election in May.

Smith has been on the City Council since May 2017.

He points to his accomplishments on the Council noting bringing the Sod Poodles to Amarillo, The Texas Teach University of Veterinary Health, Amazon, and Cacique as high points of his tenure on Council among other projects.

In his statement, he ends by saying “Even though his term ends in May. of this year, He will continue serving citizens of Amarillo and the newly elected councilmembers in whatever capacity they wish.