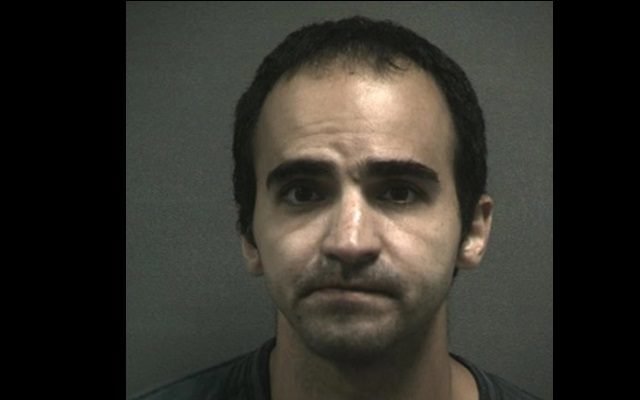 A 31 year-old-man pleaded guilty on Monday to the use and attempted use of a weapon of mass destruction. Plea papers show Erfan SAlmanzadeh admitted to law officials that he used a homemade mixture to blow up an Xbox, just to see how much damage such an explosion would cause.

Salmanzadeh also pleaded guilty to hiding a suicide vest in his alleyway and plotting to blow up Tascosa High School.

He further pleaded to police that he flushed an explosive mixture in a gallon jar down the toilet and concealed a suicide vest and a nail bomb in his alleyway.

The 33-year-old man is a naturalized citizen of the United States, born in Iran, and is facing up to life in prison on federal charges