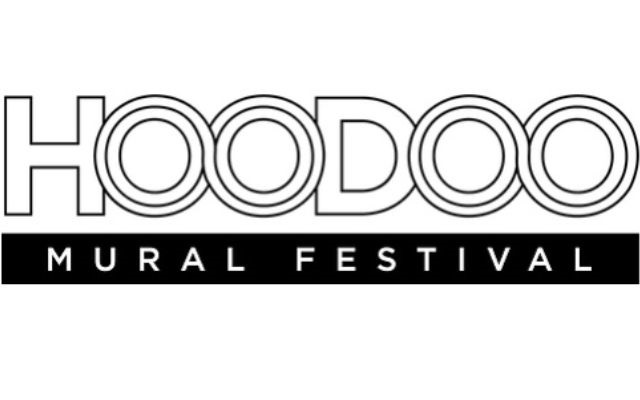 The first ever HOODOO Mural Festival will be taking place in downtown Amarillo.

Downtown businesses have donated one of their walls for local and nation artist to work on.

The main featured mural will include a reveal party Saturday September 21st at 4:11 pm at 411 south Polk.

The committee chose the name HOODOO because hoodoos are rock formations formed by erosion by wind and water with the most famous hoodoo formation in our area being the Lighthouse Rock in Palo Duro Canyon State Park.

 Emily Dinga will paint the north wall at 411 S. Fillmore St.
 Jerod Davies will paint the west wall at 212 S.W.Sixth Ave.
 The Blank Spaces mural group is partnering with a group of students to paint a wall at 2411 S.W. Sixth Ave.