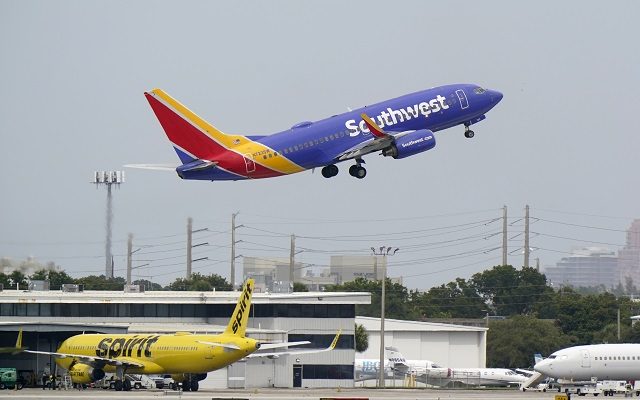 Airport flight delays are hitting just about every airport in the United States, including Amarillo’s Rick Husband International.

Over the weekend more than 27 hundred flights were canceled on Sunday, January 2nd, and more than 15-thousand flights have been canceled since Christmas Eve, nationwide.