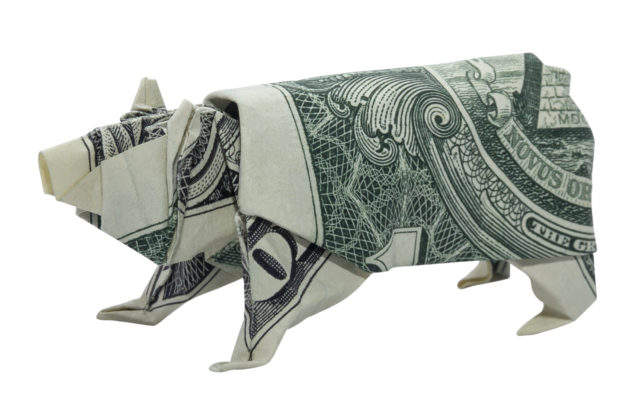 Clovis police are investigating fake checks that several Amarillo men have tried to pass at banks in Clovis.

Over the past few weeks, several Clovis banks have reported that the men are trying to cash the forged checks.

The fakes have real business names on them along with the business account numbers, and police want the public to be aware of the fraudulent activity.

So far, police say three different males from Amarillo have tried or successfully passed the checks at the banks and some of the people involved have been identified.