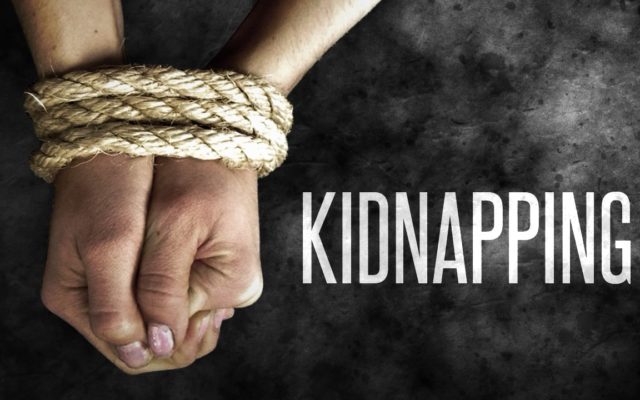 Amarillo Police are on the lookout for a suspect who is being accused of attempted child abduction.

The attempt happened on Cimmaron Avenue on Saturday, December 3 at 6:45.

The victim was approached by an unknown man, who grabbed her and tried to leave. Lucky for her, the victim was able to get away and get to safety.

The suspect is described as being from an unknown race, being approximately 5-feet, ten inches tall and weighing 180 pounds.

He is also said to have on dark clothing and a mask.

Any information on the attempted kidnapping should be turned over to Amarillo Crime Stoppers at 806-374-4400.