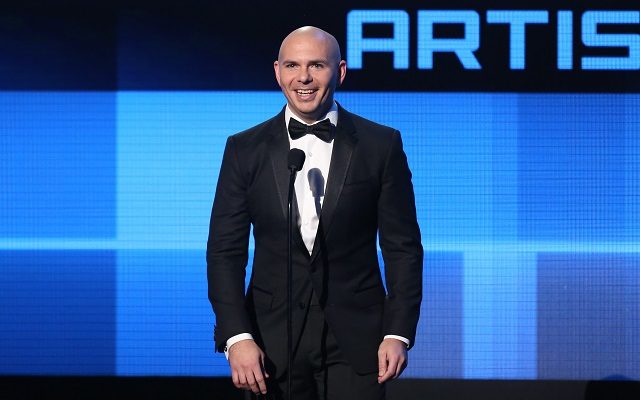 Pitbull will serve as Grand Marshal for the 63rd Annual Daytona 500 on February 14th. He will give the drivers the announcement to “start your engines.”

“It’s an honor to be named Grand Marshal for the 63rd DAYTONA 500,” said Armando Christian Perez (Pitbull). The singer has joined the Trackhouse Racing family as a co-owner with Justin Marks with driver Daniel Suárez.

Pitbull was announced as an ownership partner in the new NASCAR Cup Series team, Trackhouse Racing, they will debut at the DAYTONA 500 with the number 99 Chevrolet driven by Daniel Suárez.