A man from Dekalb County, Alabama has been arrested after officials found a bag with 336-thousand dollars worth of drugs at the Greyhound Bus Station in Amarillo.

David Jose Topete, boarded the bus and sat just underneath where the bag was stored and officers noted no one else was sitting in the general area.
.
When the undercover officer grabbed the bag, Topete stood up and said the bag belonged to him.

He later admitted to being a resident of Tijuana Mexico and was going to California, and admitted to serving time on dog-related crimes.

After his arrest, he was also found to have 28 hundred dollars in his possession.

Officers then found out he had an outstanding Alabama Warrant for drug possession. 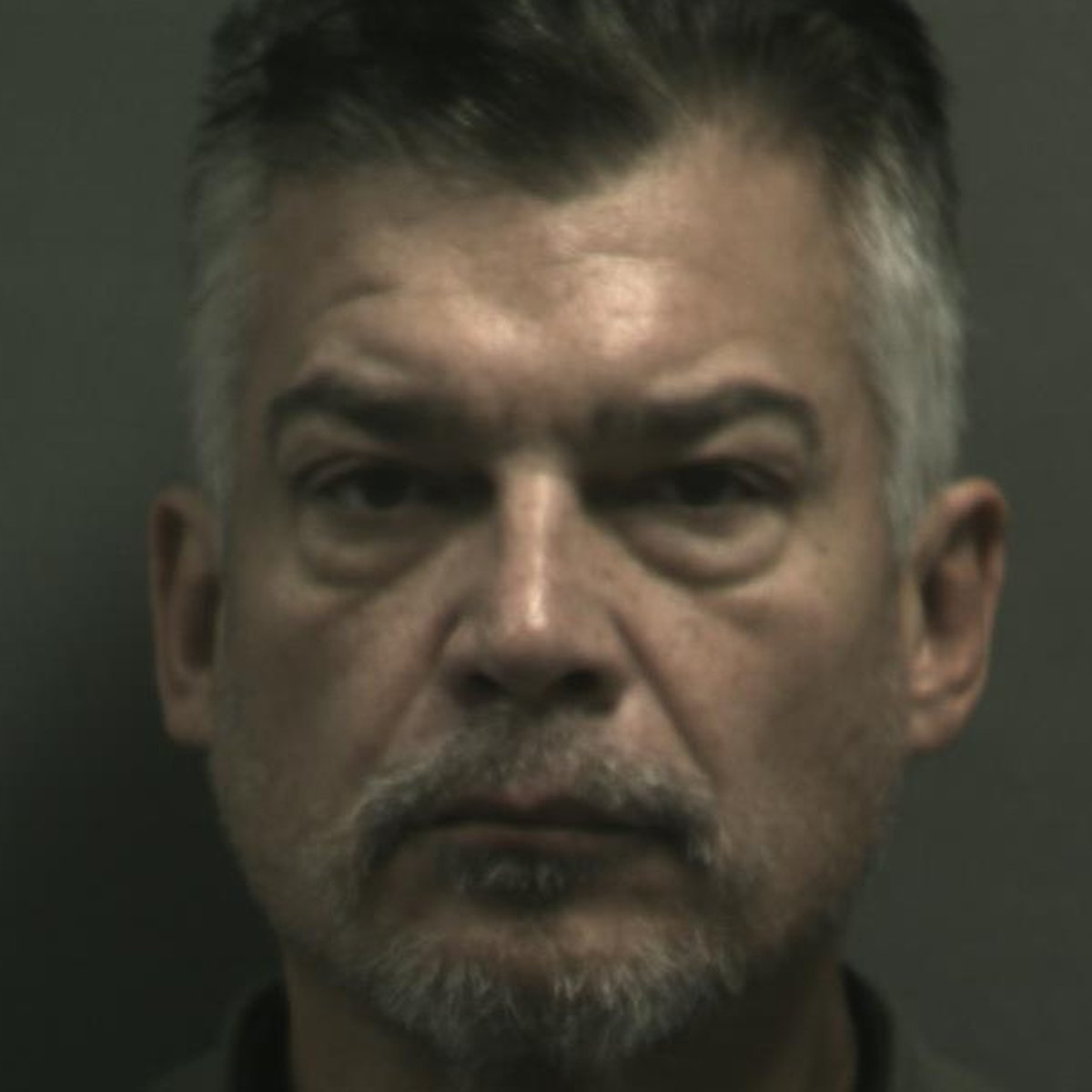