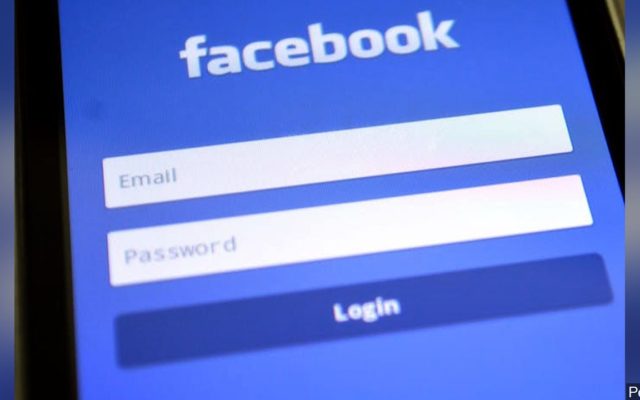 Facebook is making some changes when it comes to livestreaming. Facebook COO Sheryl Sandberg spoke up two weeks after a crazed gunman broadcast himself taking the lives of 50 people in New Zealand via Facebook. She says the company is thinking of limiting access to Facebook Live for those who have violated its “community” standards and is working on how to respond faster when disturbing footage is aired. She also added that those who praise or support terror attacks on Facebook will be flagged, and that the are “investing in research to build better technology to quickly identify edited versions of violent videos and images and prevent people from re-sharing these versions.”