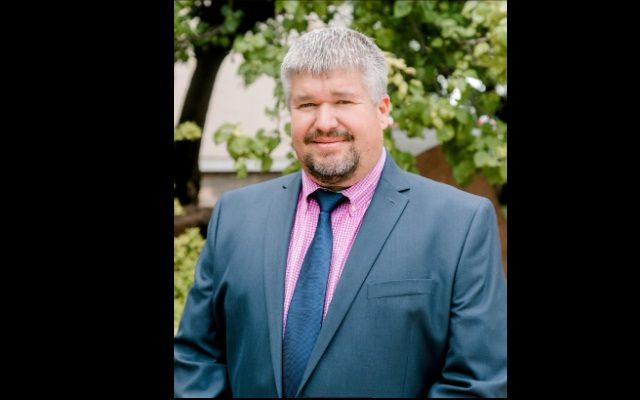 The City of Amarillo has named Johnny Scholl as Building Official.

He will be responsible for administration, management and operation of the Building Safety Department which among other things, includes enforcement of city ordinances and state laws regulating contractor and tradesman licensing as well as construction and demolition of buildings and other structures