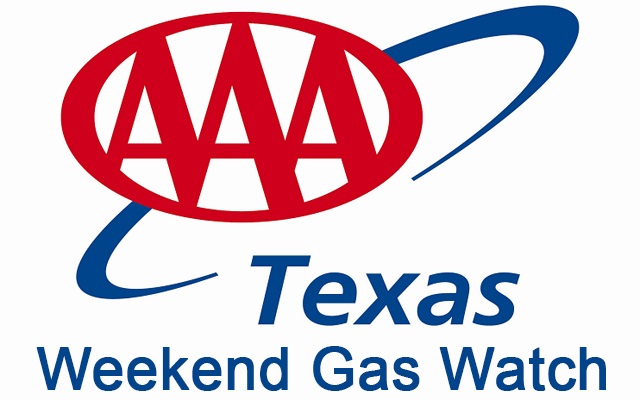 Gas Prices in the State of Texas are 5 cents less this week to $2.29 per gallon of regular unleaded fuel.

While the El Paso area carries the highest average in the state this week, it also saw the largest weekly drop, by 11 cents. Brownsville-Harlingen, Dallas/Fort Worth Metroplex, McAllen and Sherman-Denison areas also had sizable drops on the week, with each area down eight cents per gallon.

The national average price for a gallon of regular unleaded is $2.64, which is two cents less compared to this day last week and 27 cents less than the price per gallon at this same time last year.