Warming Up Your Car Could Come With Some Major Risks 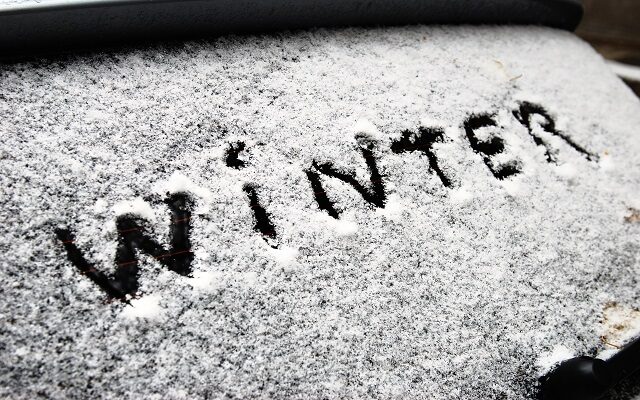 inscription winter on snow on the back window of car

With the true colder temperatures making their way to the Panhandle, many residents will start warming their vehicles up in the morning and leaving them unattended.

According to the National Insurance Crime Bureau almost 80,000 vehicles are stolen each year due to being left unattended and keys in the car and running which gives thieves a perfect way to steal them.

According to the NICB, vehicle thefts have increased significantly across the U.S. since the start of the pandemic.

Not only do you have the threat of having your car stolen, you can also find yourself in some legal trouble as well.

AAA Texas also encourages the use of anti-theft or automatic tracking devices. If your vehicle wasn’t equipped with an alarm or hidden tracking device when purchased, have one installed.

Since car thieves frequently steal vehicles to sell off the automobile’s parts, a window that is VIN etched makes a vehicle less profitable for thieves and helps law enforcement recover stolen vehicles.