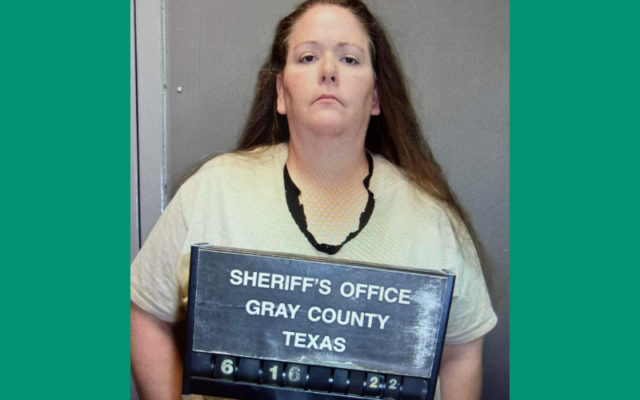 A Pampa woman is out of jail on bond after being charged in a wrong-way crash that killed two people.

The bond was set at $20,000 on each count and she did post bail and got out of jail on Friday.

Miller crossed into on-coming traffic in August and hit three motorcycles on Highway 152.

59-year-old Kevin Anderson of Stinnett was pronounced dead at the scene.