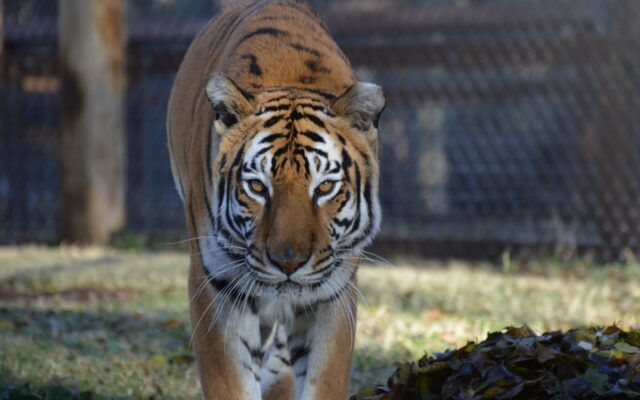 The Amarillo Zoo has announced that Savannah the Bengal tiger was humanely euthanized on January 6th after battling illness.

Savannah, who was 19 and called the Amarillo Zoo home since 2010, had been dealing with arthritis and kidney disease since 2021.

She began preventative care in 2021 as staff sought to improve her quality of life, but after conferring with veterinarians the decision was made to euthanize her.

Savannah was taken to the Texas Tech University School of Veterinary Medicine where she will help to teach the next generation of vets about her species.

Amarillo Zoo staff is asking the public to share their favorite memories of Savannah the tiger on their Facebook page.