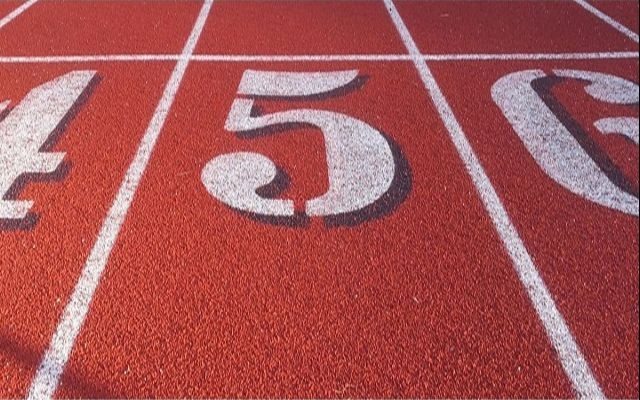 The Texas UIL Track and Field State Championships were this past weekend, and multiple local teams and runners came home with medals.

The Canyon Lady Eagles team finished with 70 overall points and took home their second 4A state title in the past four years, led by standouts Abree Winfrey and Hannah Stuart.

Winfrey took home gold in both the 800-meters and 300-meter hurdles, defending her state titles from last year.

Panhandle’s Mackie Land showed out at the 2A level, taking home individual golds in 200-meter and 400-meter, along with another as she anchored the 4×400-meter relay team to victory.

Wellington’s Kyla Kane joined in on the fun in 2A as she claimed gold in the 800 and 1600-meters.

The biggest star of the weekend though was arguably Spearman’s Brennan Thompson, as the future Texas Longhorn set multiple 3A state records.

For more results you can visit the official UIL website at uiltexas.org.