The junior nabbed his second All-American accolade of the preseason.

The award marks the second accolade of the preseason for the third baseman from San Antonio, Texas as he was named to the 2019 Collegiate Baseball Newspaper Preseason First Team All-America team in December. Jung is the lone player from the Big 12 to be selected to the first team.

Overall, it is the fourth All-America honor of the preseason for Tech as sophomore Gabe Holt and junior Caleb Kilian were both recognized by Collegiate Baseball Newspaper with second team accolades.

Jung put together a phenomenal sophomore campaign in 2018 as he led the Big 12 in several offensive categories, including batting (.392 avg.), hits (103) and RBI (80). His hit total finished third nationally while his RBI total ranked fourth in the country. Jung also totaled 12 home runs, 17 doubles, a team-leading six triples and 69 runs scored in 2018.

Named a second team All-American by Perfect Game last season, Jung left his mark on the school record book as his hit total ranked fourth-highest by a Red Raider while his 69 runs ranked third all-time. Additionally, his RBI total and batting average both ranked among the school’s top 10.

During the 2018 campaign, Jung became the sixth Red Raider in program history to record a cycle, and the first in a decade. He tallied a 5-for-5 day at the plate with two homers and eight RBI in a win over New Mexico on Apr. 17.

Coming off their third College World Series appearance in five seasons, the Red Raiders are set to open the 2019 campaign on Friday, Feb. 15, against Oregon at 2 p.m. from Dan Law Field at Rip Griffin Park. 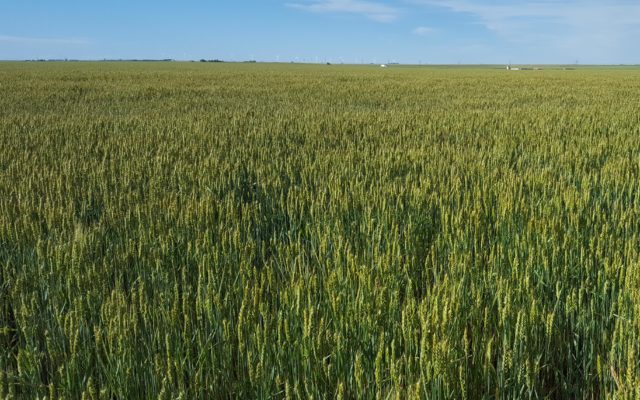