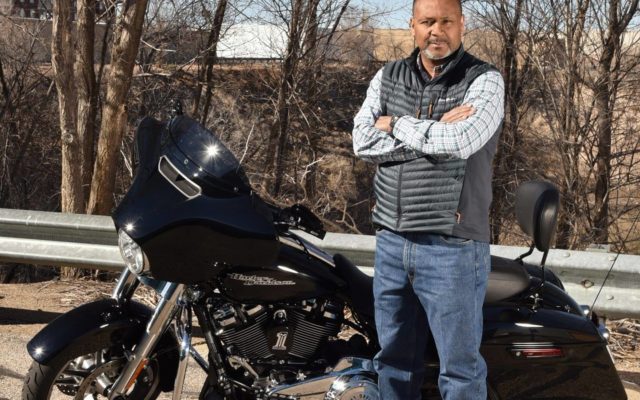 Hobert “Gunny” Brown has thrown his hat into the ring for Amarillo city council Place #4.

Monday Morning incumbent Howard Smith announced he would not seek another term in the Place #4 seat.

Brown, who grew up in Dalhart, previously ran for Amarillo city council in 2021 and was the founding treasurer for Save Amarillo PAC.

Brown is an active member in Amarillo and has contributed time and knowledge to numerous organizations.

Brown is focusing on four main areas, which are:

For more info go to  https://www.facebook.com/HobertGunnyBrown