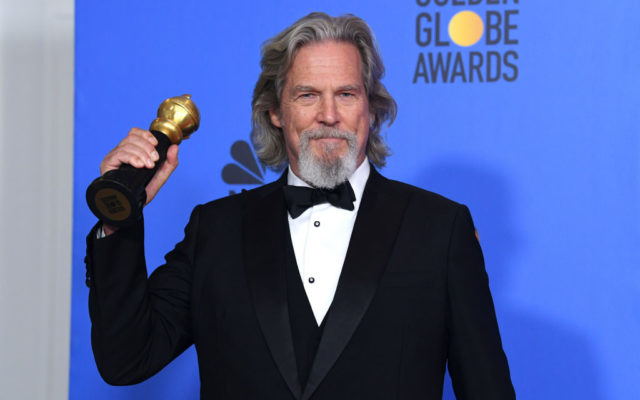 “Big Lebowski” star Jeff Bridges has revealed he’s been diagnosed with lymphoma, a form of cancer.

Making the announcement on Twitter Monday evening, the 70-year-old Oscar winner said he’s starting treatment and the “prognosis is good.”

He went on to write, “Although it is a serious disease, I feel fortunate that I have a great team of doctors and the prognosis is good.

I’m starting treatment and will keep you posted on my recovery.”

Bridges — whose 40-year career has included starring roles in films like “True Grit,” “The Jagged Edge,” “The Fisher King” and “Iron Man.”

What’s your favorite Jeff Bridges film? Do you think today’s cancer treatments will be viewed as archaic 20 years from now?