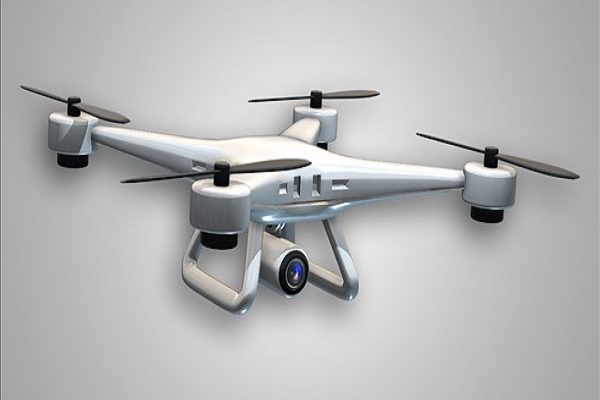 Amarillo police will soon be using drones to help cut crime numbers in the city.

The drones will help with search and rescue missions mapping crime scenes, and also to help find suspects fleeing on foot or car.

Police officials say drone technology actually puts an extra eye on the streets and frees up resources to take care of major calls., but still allows police to keep an eye on things that they would not be able to do without another human.

The police drones will be flown under F.A.A. regulations and the pilots will have to be licensed and take up to 50 to 60 hours of training.

They’ll be sble to go up to 400 feet and have a wide-angle lens, a zoom, and a thermal camera.

Currently, the APD has 13 drones around the city, and currently and are license plate reader operational.