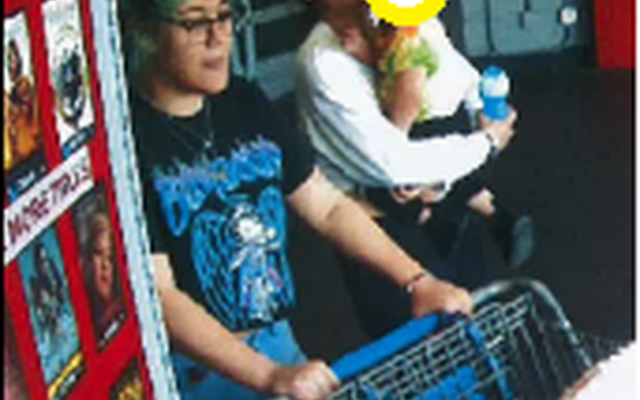 The Amarillo Police Department is asking for your help to identify suspects involved in a hit-and-run.

Officers were called to a parking lot near Grand Street and I-40 East around 2pm on March 29th to investigate an accident.

The department says a silver or gray Ford Taurus with a paper license plate struck a 92-year old woman, who was treated at the scene for minor injuries.

Police have released a photo of who they believe was behind the wheel, which can be found as the featured image for this story.

Anyone with any information on the suspects is asked to contact the Amarillo Police Department Traffic Unit or Amarillo Crime Stoppers.