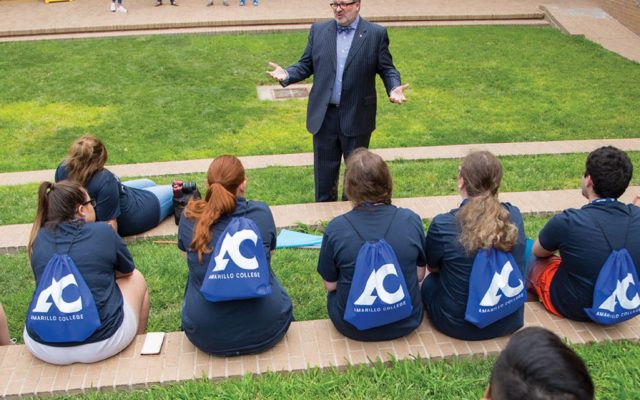 The Amarillo College Student Media is bringing home over 20 awards.

24 awards were given to the AC media students in the Texas Intercollegiate Press Association’s previously published work contest for 2019.

The victory is bittersweet, said Jill Gibson, AC’s chair of media, arts and communication. “Usually these prizes for previously published work are announced at our annual convention, which was scheduled this year in Corpus Christi, Unfortunately, due to the coronavirus, we had to cancel the event.”