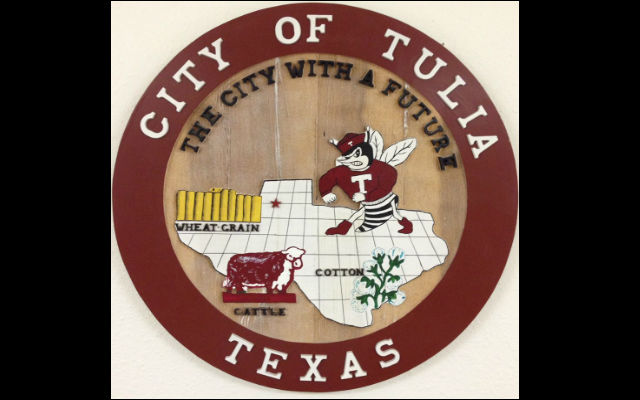 The Town of Tulia is getting aggressive with its economic planning.

Tulia broke ground on Monday, December 13 on its new industrial business park at I-27, exit 74, and will span 28acres of land, with five acres being used as a full-service truck center.

A 2017 grant was received by the Tulia EDC to fund the project. Tulia city officials and Economic Development Corporation were on hand for the groundbreaking.

The center will have a truck wash, a detail shop, and a truck repair shop. Other businesses are being sought including retail, restaurants, and distributors

Infrastructure for the park is set to be complete in April, and the truck center is expected to open at the end of next year.