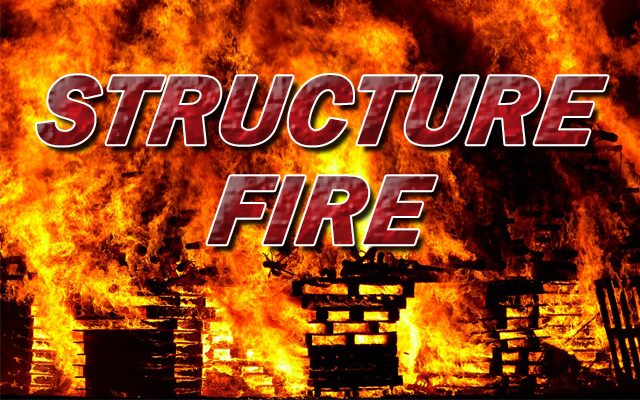 Amarillo fire crews were called out on a blaze , Thursday Night

Upon arriving at the scene, they found the structure fully engulfed in flames, Crews searced for victims but found none.

A half hour later the fire was declared under control.

It’s is under investigation by the Amarillo Fire Marshal’s Office and the cause is undetermined.