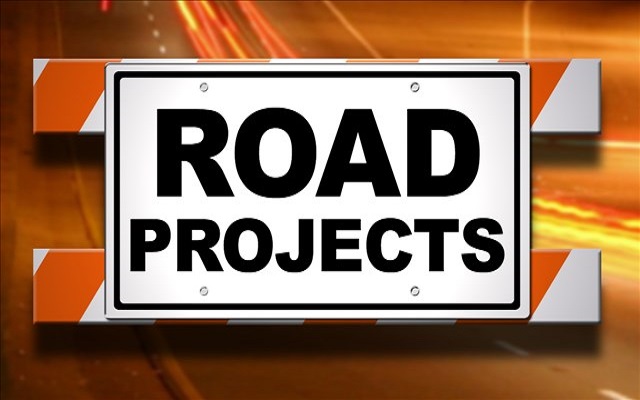 o   Patching Loop 335 between US 87 and Amarillo Boulevard.

·        Various lane closures on I-40 in both directions from the Carson County line to Pullman Road for patching.

·        Crews will be performing road work in various lanes of Amarillo Boulevard from Gem Lake Road to McMasters Street. Expect lane closures near the intersections with these roads, as well.

·        Watch for slow-moving operations on I-40, I-27, and the downtown interchange for herbicide treatment near guard rails.

·        Starting Wednesday, March 13, there will be a lane shift on I-40 westbound just west of Airport Boulevard and the left lane of I-40 westbound will be closed about a half mile past Whitaker Road.