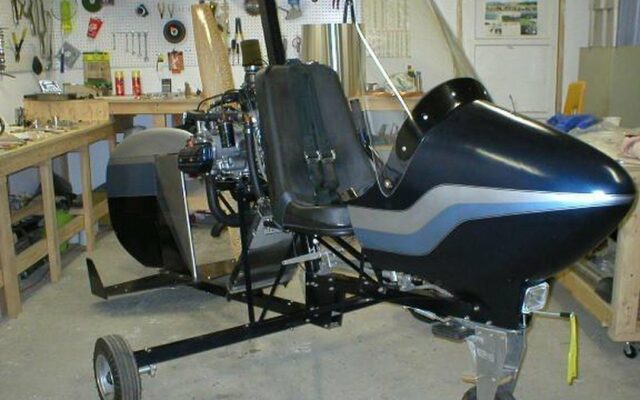 Have you seen a gyrocopter in your neighborhood ? If so, you may want to call Amarillo Crime Stoppers, because a KB 2 Dropkeled Gyrocopter has been stolen from the 1000 block of South Terrace on Tuesday.

Before it was stolen, the Amarillo Police Department says the front fairing had been removed.

The tail number on it is N243ST, and anyone with information on it should call Amarillo Crime Stoppers at 374-4400.