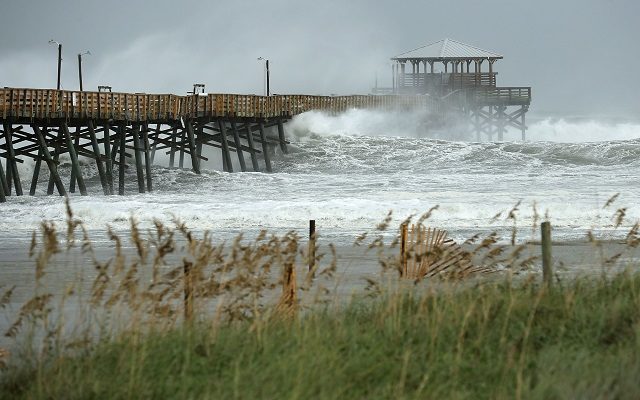 ATLANTIC BEACH, NC - SEPTEMBER 13: Waves crash around the Oceana Pier as the outer edges of Hurricane Florence being to affect the coast September 13, 2018 in Atlantic Beach, United States. Coastal cities in North Carolina, South Carolina and Virgnian are under evacuation orders as the Category 2 hurricane approaches the United States. (Photo by Chip Somodevilla/Getty Images)

The Guymon Fire Department is sending its swift water rescue team to Louisiana to help with specialized rescues resulting from Hurricane Ida.

The State Emergency Management contacted the rescue team at 9:30 a.m. that morning and the team was packed and ready go by 2:30 p.m.

The crew is expected to be deployed for 14 days. 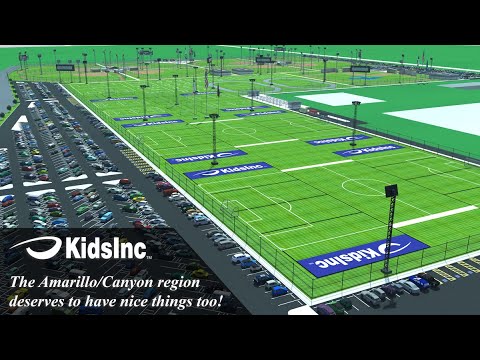 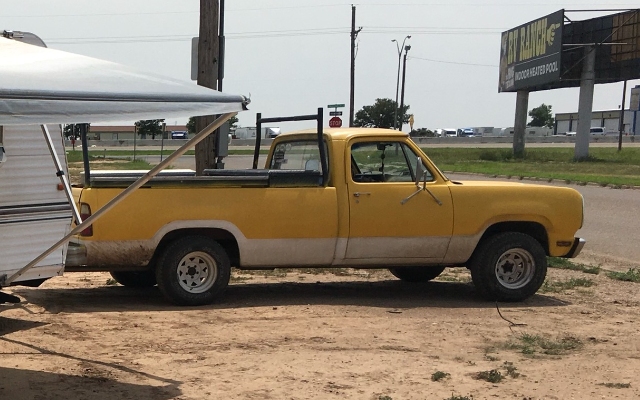 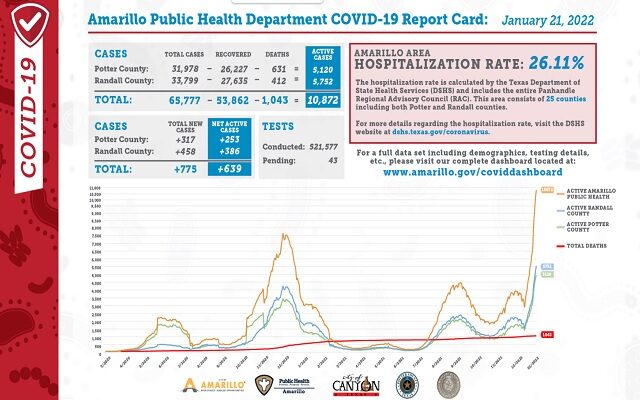