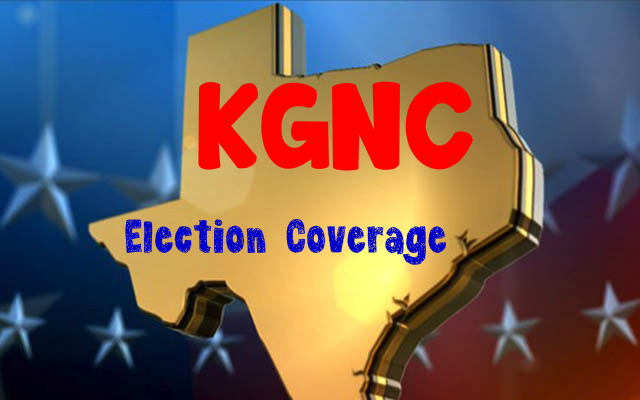 The public has spoken. The mayor and current council members have overwhelmingly received a vote of confidence.

In Place 1, Elaine Hays was given another two years, as well as Freda Powell in Place 2.

There will be three new members on the Amarillo Independent School District Board of Trustees. The top three vote-getters win the seat. Dick Ford had the most votes, followed by educator Kimberly Anderson, and newcomer Alonzo Everhart.

The Amarillo College Bond has passed.

We will have full details and interviews on Sunday.