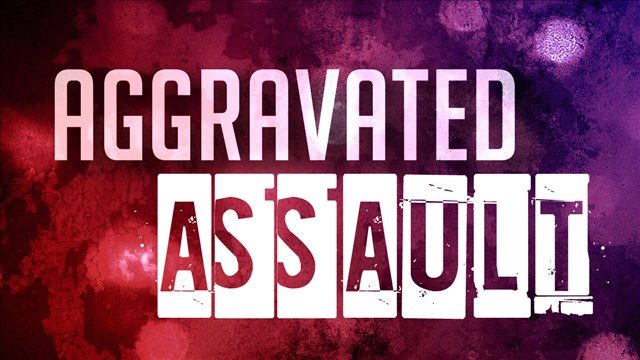 Moore County officials have a man under arrest for aggravated assault after discharging a deadly weapon during a custody exchange.

The Moore County Sheriff’s office were at the Cactus County Police Department to meet with three victims of a recent shooting on Friday.

One of the victims said the shots came from a home at 5865 FM 281 where the custody exchange was supposed to take place.

The witness says the stepfather of the children got upset with the biological father and got a rifle from his vehicle.

The suspect Rolando Rodriguez Urbina is said to the have fired the gun and the shot hit the vehicle. No one was injured and Urbina left the scene in a 2004 GMC Sierra and was found later after a traffic stop.

He’s charged with aggravated assault with a deadly weapon, unlawful possession of a firearm by a felon, and drunk driving.

Charges are still pending with the District Attorney’s office.