The peaceful start to a Saturday morning in our city was smashed after a mass shooting left six people wounded.

At 3:46 am  Amarillo Police Department Officers were called to a shooting at an after-hours club on Northeast 3rd Avenue near North Mirror Street.

Upon arrival, Police found multiple areas where shots had been fired and six people were taken to local hospitals with gunshot wounds, none of the injuries are life-threatening.

“This gun violence is unacceptable in our community. It is not OK to stay silent on this issue because innocent lives are at stake.  We appreciate the information that has come in and we expect more people to come forward and help sort out this incident by identifying the criminals who were shooting. The police department will continue to investigate this senseless violence until the shooters are brought to justice.”

The department says that businesses that choose to operate in such a way that jeopardizes the safety of patrons are part of the problem and will be held accountable.

If you have any information on this shooting, call Amarillo Crime Stoppers at (806) 374-4400 or submit a tip online. 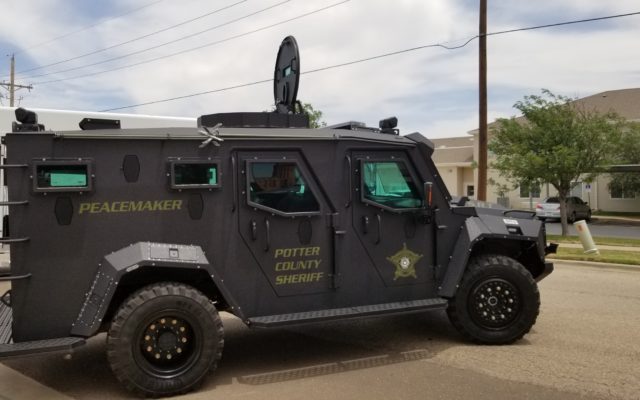 One In Custody, Many On The Run