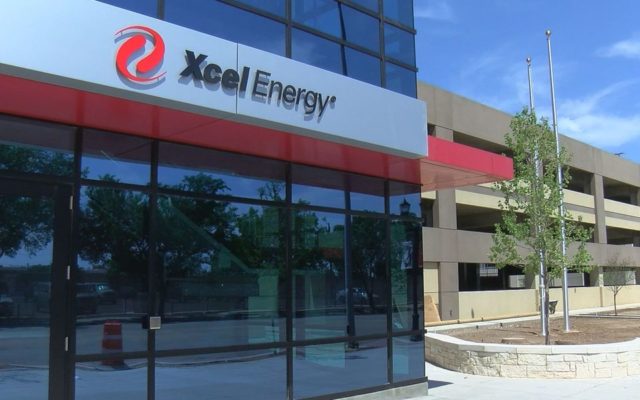 The company said on Monday its proposed retirement of coal operations at the Tolk Generating Station near Muleshoe by 2028, rather than 2032-34.

The Tolk station has two coal-fueled steam units that have a combined capacity of 1,067 megawatts.

Xcel Energy estimates retiring coal at Tolk Station earlier than planned will save customers in Texas and New Mexico more than $70 million.

The company said it will make the proposal to New Mexico regulators this month. The proposal will go before Texas regulators in February 2023.