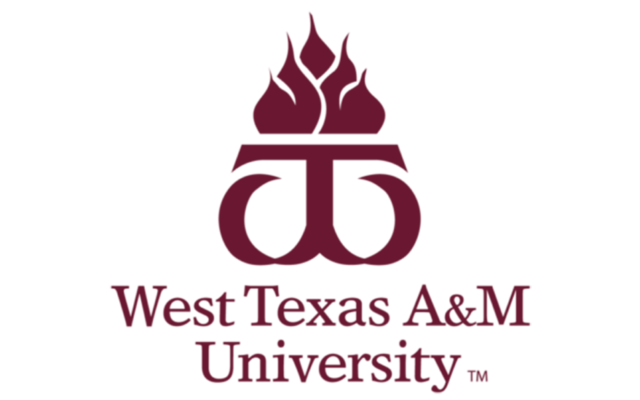 A new initiative that will shine a spotlight on the contributions of Mexican Americans in the High Plains will be funded through a newly announced grant from the National Endowment for the Humanities.

The Center for the Study of the American West at West Texas A&M University was granted $148,728 to fund its “Forgotten Frontera: The Mexican American Southern Plains” initiative, the NEH announced Jan. 11.

That plan is fueled by the historic, $125 million One West comprehensive fundraising campaign. To date, the five-year campaign — which publicly launched Sept. 23 — has raised about $85 million.

Twelve other projects in Texas were funded in this round of grants;

NEH announced a total of $24.7 million in grants for 208 humanities projects across the country and this is believed to be WT’s first NEH Grant