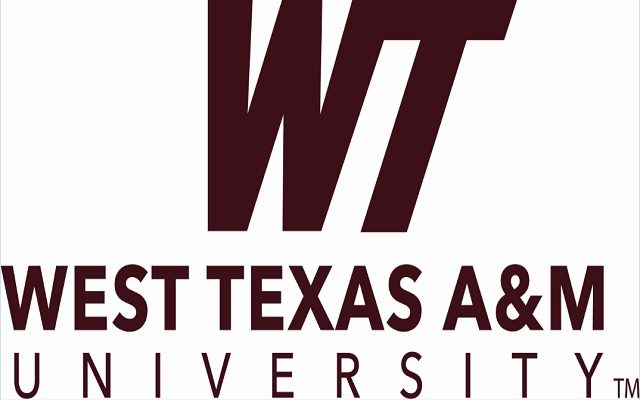 West Texas A&M University will be honoring 27 loyal supporters during a special event.

Since 1998 The Old Main Society has recognized supporters whose lifetime total donations to the University and its foundations exceeded $50,000.

There are currently 344 total members to the Old Main Society and this year 8 new members will be inducted into the Eternal Flame Society, consisting of donors who are making gifts to the University through their estate planning.

WT will publicly launch a historic comprehensive campaign in an invitation-only event set for September 23rd, followed by a public announcement September 25th.