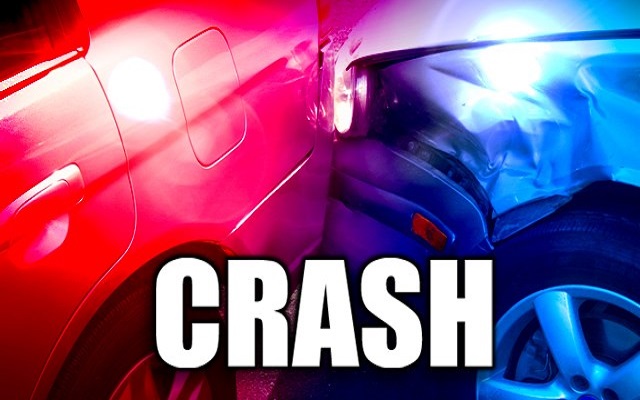 One woman is facing life-threatening injuries after an early Sunday morning accident.

The Amarillo Police Department was called out to the 3400 block of South Bell at 1:50 am.

There they found a Jeep Grand Cherokee, driven by 24-year-old Alfredo Renteria that had been northbound on South Bell when he lost control of the SUV.

The vehicle left Bell Street, went down a cement embankment, crashed through several fences, and struck two trees before ending up back on the street.

Renteria was arrested and booked into the Randall County Jail on a charge of Intoxicated Assault.

Speed, alcohol, and no seat belt are factors in this wreck as the Traffic Investigation Squad of the APD continues to work on this accident.