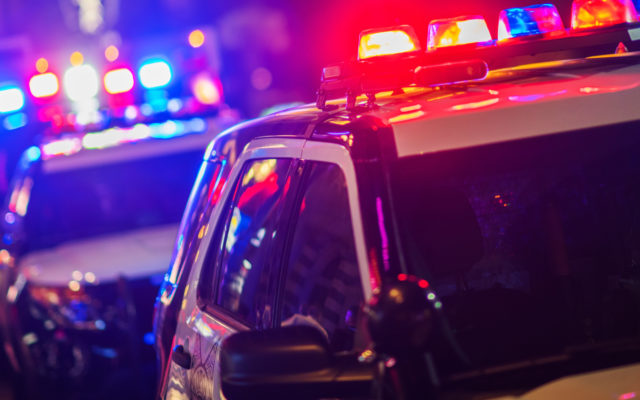 The Lynn County Sherrif’s Office says he turned himself in at 6 pm on January 9th and was bonded out of jail the morning of January 10th.

Wilson ISD superintendent Juvencio Portillo says he learned of the allegations on Friday, December 30th and that they contacted the sheriff’s office and Child Protective Services immediately.

Parmer was placed on administrative leave at that time and is still listed on the school district’s website, though without positions given.