Wildlife Rehab Center Better Than Ever 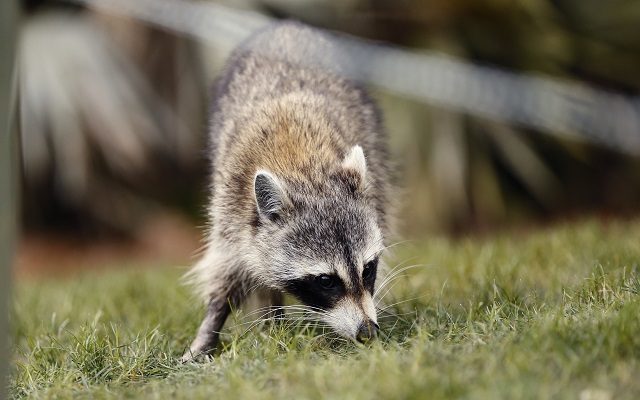 A raccoon during the third round of The Players Championship golf tournament Saturday, March 16, 2019, in Ponte Vedra Beach, Fla. (AP Photo/Gerald Herbert)

The Wild West Wildlife Rehabilitation Center is making many improvements to the facility, with the help from people in the community.

With several projects completed and ongoing, it’s allowing the center to take in more animals than they ever have.

This summer the center cared for over 1,000 animals at once. That’s the most they’ve ever handled at one time

They are still looking for help to build four outdoor raccoon enclosures and other projects like finishing and building their coyote and opossum enclosures.