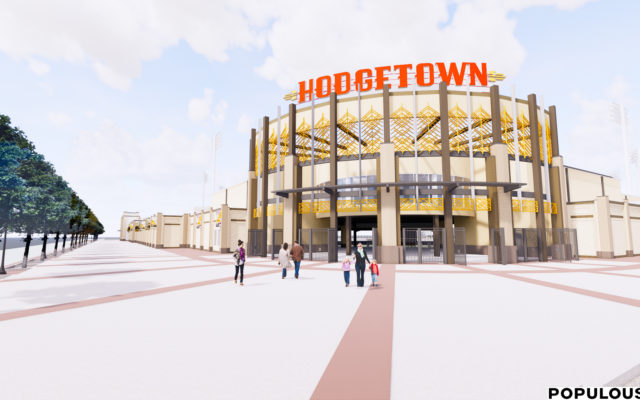 AMARILLO, Texas — The Amarillo Sod Poodles Thursday announced that they have entered into a ballpark naming-rights partnership, renaming the home of the Sod Poodles “Hodgetown”. The brand “Hodgetown” encapsulates the idea of a common place for the community to gather from all areas throughout the
Texas Panhandle. The new ballpark name recognizes and gives thanks to Jerry Hodge who led the charge in helping bring professional, affiliated baseball back to the community. The ending of the name ties in the Prairie Dog roots with “town”, defined as a colony of burrows connecting to form one large community.

Here is what some of our KGNC listeners are saying….

I like the idea of naming it after mr.hodge but hodgetown seems lazy or disinterested – christian