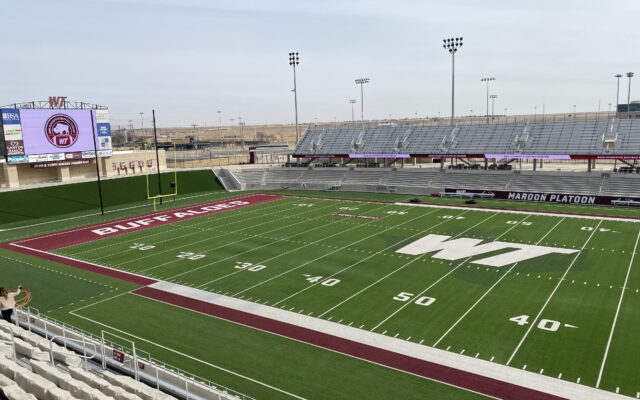 The decision comes after WT was ranked 14th in the nation in Division 2 after week 3 of the season as well as the losses from the program over the past two seasons that did not meet WT’s standards.

This was the lowest record since 2017 which was Hughes’s first year at WT.

Hughes has been with WTAMU Football for six seasons with a 32-29 all-time record.